by Ben I Sabbah 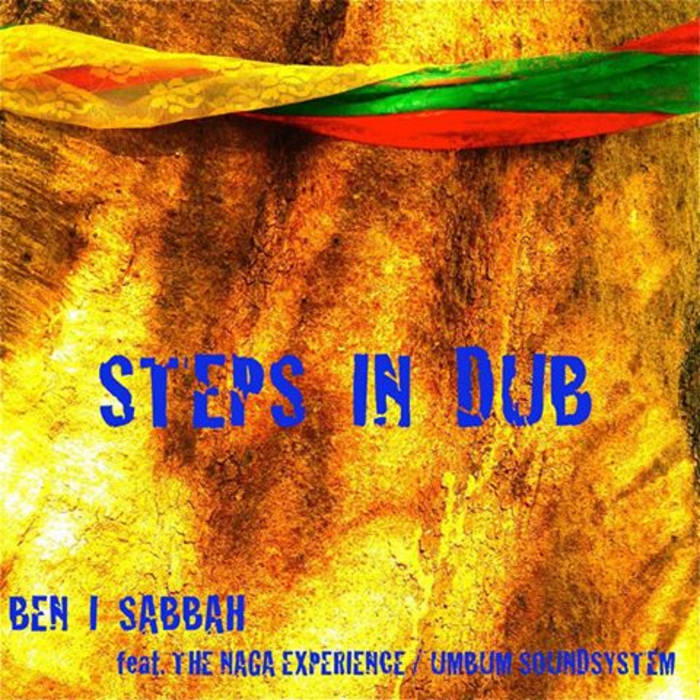 this album is part one of a selection of recent works from the last two years.

as a musical traveller across the borders of style and genres, the sounds here are influenced by reggae, dub, dubstep, drum and bass, jazz, funk, rock and the northeastern thai folk music, molam...
but of course it's experimental electronic music
credits
released 19 June 2013
instant compositions by ben i sabbah
(electric and acoustic pin, nord lead, gongs and triangles, soniccouture kim & gamelan, ableton live)

bless and love
UNTIL THAT DAY!