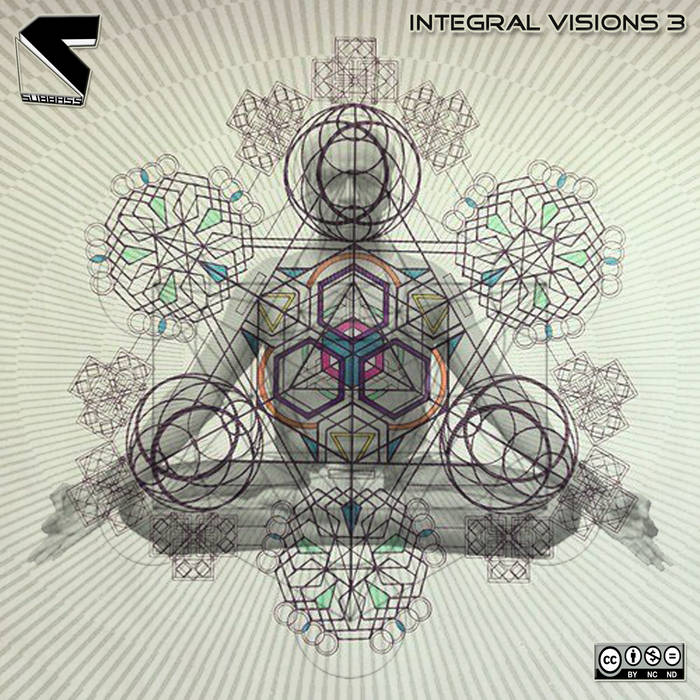 Making music is the most primeval form of human expression. Imbued with a mystical power to communicate at an instinctual level that transcendents language and speaks directly to the soul. What we have in mind is to go to the one place that everybody carries within themselves. We believe that the whole external universe is also found within us all. There is one planet, and on this planet there is this peaceful, easy, partying tribe, everybody can connect to.

NETLABELDAY Manifiesto
We believe that musical revolution supported by our beloved Internet is over.
We know that you listen to a lot of music, but you don't buy albums in a physical record store, and it's quite probable that your city doesn't even have one. You probably download music on iTunes or any other music service. You probably are an active user of Spotify or Pandora, but where did you get your musical library?

As we said, the musical revolution supported by Internet is over, because this revolution is now the present of the music.

The "Major labels" still doesn't get it, that's why "Record Store Day is dying" (1, 2, 3, 4) so we are offering you an alternative way to consume more and better music. Forget about the well-known artists... The Netlabel Day is a space made by truly independent artists and labels for all the people who listens and supports independent art movements.

Finally, a little question, which is the main engine of all this: What if media (or music indie journalists), record stores and also record labels begin to support to the independent musicians and artists once again, just as the 80's and 90's? In a real way, not just trying to sell some more albums (unnecessary hype), collecting clicks to their articles or supporting their friends' bands.
netlabelday.blogspot.de

All our music is free to download under Creative Commons Licenses, but please consider supporting us with a donation.